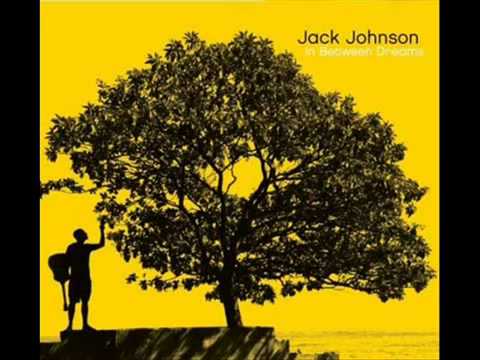 There's no combination of words I could put on the back of a postcard, no song that I could sing. Hal Leonard Music Publishing. Jack Johnson - In Between Dreams. Jack Johnson.